Airplane Crash: At Least 5 Dead After Midair Collision Over Alaska

A midair collision between two sightseeing planes carrying cruise ship tourists in Alaska on Monday has resulted in at least four deaths, according to the Associated Press. It’s not yet clear what led to the accident.

The two planes, carrying in total 16 people, including pilots, collided Monday afternoon near the southeast Alaska town of Ketchikan. According to the Coast Guard, two passengers are still missing. 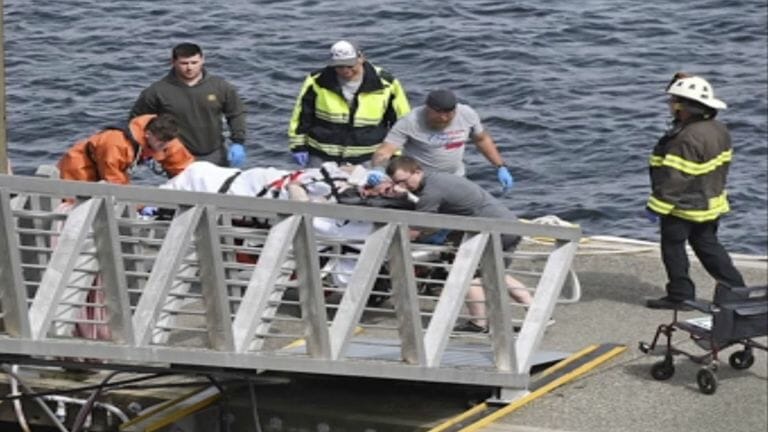 Both planes were carrying passengers from the cruise ship Royal Princess, which was on a seven-day trip from Vancouver, British Columbia to Anchorage, Alaska. According to the Washington Post, one of the planes, a seaplane operated by Taquan Air, was carrying 10 cruise ship passengers back from a tour of the Misty Fjords National Monument. The second floatplane, operated by an “independent tour,” carried four passengers.

There are some discrepancies in the initial reports about fatalities. Princess Cruises stated that there were five people dead, all from the independently operated tour plane. The Coast Guard has put the figure at four, with one death from the Taquan Airplane and three from the independent plane.

The Coast Guard, the FAA, and the National Transportation Safety Board are all investigating the incident.

The Potts Law Firm attorneys passionately represent those who suffer injuries due to airplane accidents and collisions. If you or someone you know has been injured or killed because of a plane crash, we want to help you.  Contact us today for a free consultation with our experienced aviation attorneys List.